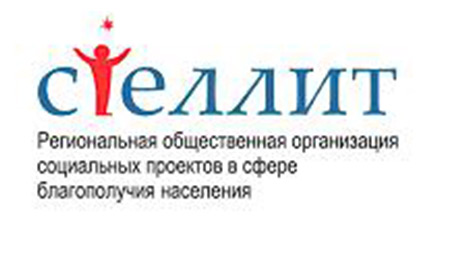 The Youth Volunteer Movement demonstrates that children and young people can be equal partners in developing and implementing awareness raising campaigns.

The Youth Volunteer Movement "You know the way? Do it your own way then…" was founded in 2009 by the  Regional NGO Stellit.  Today, two hundred young people between the ages of 15-24 years old are involved in implementing prevention and awareness raising activities among their peers.

During the last decade a lot has been done by the Russian government, international organisations, NGOs and private companies to combat child sexual abuse and the commercial sexual exploitation of children.  In 2012, the national strategy of action in the interests of children for 2012-2017 came into force. In this document the importance of combating violence against children, and the importance of child and youth participation are highlighted. Nevertheless,in many case children and young people are not seen as equal partners in planning and implementing prevention programmes and awareness raising campaigns.

The mission of the Youth Volunteer Movement "You know the way? Do it your own way then…", is to support people to change their lives for the better. Many young people involved with the movement have come from difficult backgrounds.

The movement focuses on:

With the support of the leader of the movement Marina Kutsak - who is a professional psychologist - volunteers have developed and implemented the following activities aimed at preventing the commercial sexual exploitation of children:

The theatre performance 'Illusion' is targeted at young people. The performance lasts around 40 minutes and addresses the issues of trafficking and internet safety. Following the performance there is discussion with the audience about the topics introduced in the performance. Twelve young actors are involved in the production.
The Youth Volunteer Movement demonstrates that children and young people can be equal partners in developing and implementing awareness raising campaigns on preventing trafficking and internet safety. Young people have lots of interesting ideas and should be supported by trained professionals in developing work and implementing peer-to-peer activities.