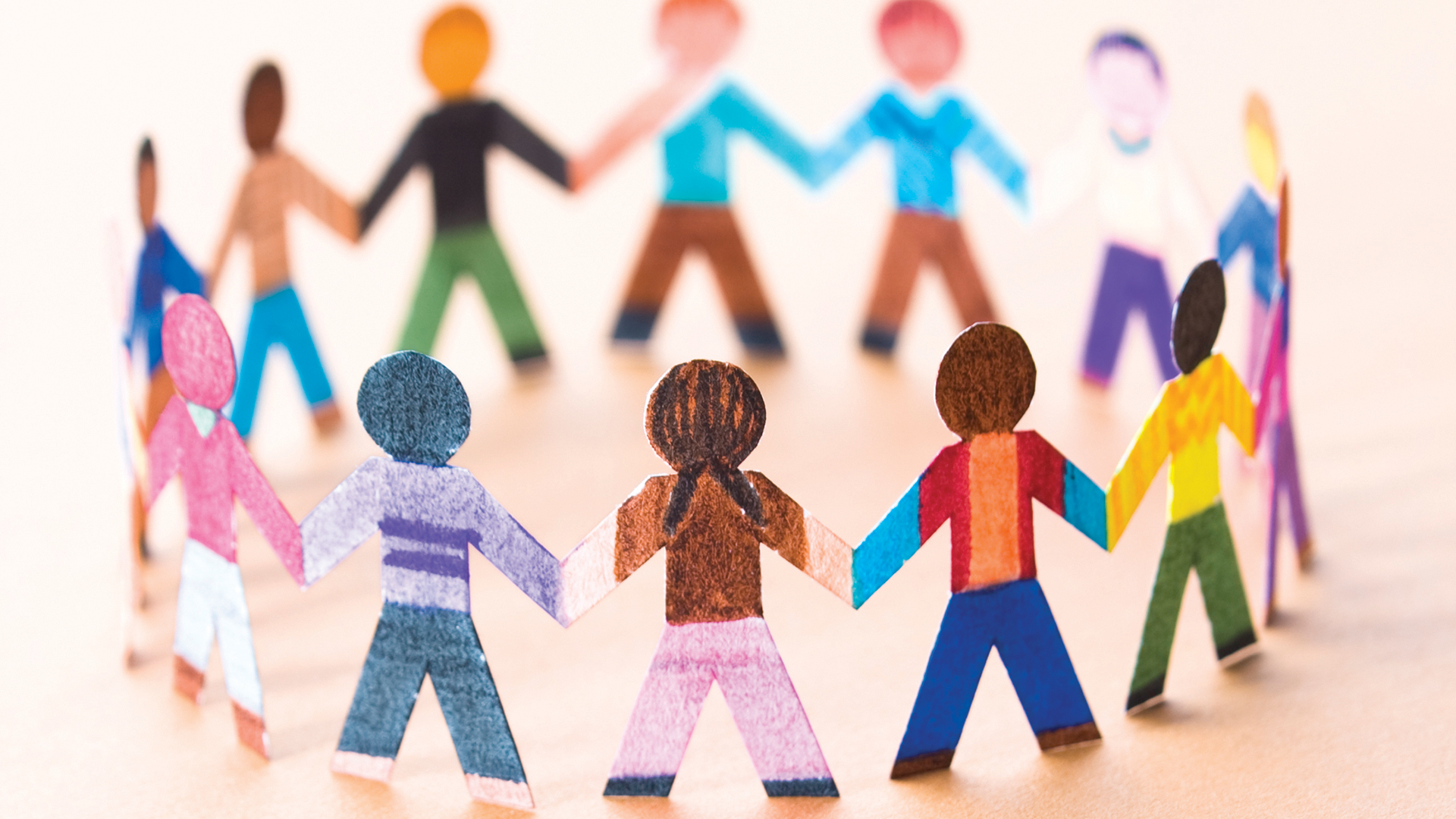 On a recent trip to Belgrade, the capital of the Republic of Serbia, we met with organisations and individuals working in the fields of sexual violence, child rights and participation

Through these discussions we learnt about the current context and creative work that is underway by NGOs working with children and young people. What struck us from these discussions was just how much the socio-political context impacts on the work of NGOs, and subsequently their work with young people on issues related to sexual violence and participation.

Working on ‘Our Voices’ we and our partners are not just addressing one sensitive issue:  the sexual violence of children and young people; but also children’s participation. Both these issues can be viewed as contentious, as we explain below.

In most countries talking about anything related to sex is still considered to be a ‘taboo’ in many circles. We heard in Serbia how an initiative to teach sex education at every level of the education system was recently withdrawn due to a high profile campaign that challenged attempts to deliver sex education in the country. Here in England we also know that the successful moves to make sex and relationships education compulsory in all schools was met with criticism from certain groups. Talking about sexual violence is never easy, but in some contexts and places there can be ‘victim blaming’ for those affected if they speak about its impact on them.  In the UK and elsewhere some individuals do chose to speak out about the abuse and violence they have experienced. In contrast we were told that in Serbia ‘there are no survivors speaking publicly’.

What also came to light through our discussions was how important it was to understand the historical and political context when thinking about child and youth participation. Moses argues that much of current thinking about models of child participation tend to be ‘strikingly apolitical and ahistorical’ (2008:339). She notes that we often fail to think about how external forces influence child participation, but rather concentrate on how projects and processes are set up. She argues that participatory processes are measured rather mechanistically on how they fall between a scale from tokenistic to child-led. Viewing participation as if it exists on a scale, in a vacuum, unshaped by context and culture, limits our understanding and may lead to unrealistic expectations.

In every country there may be examples of innovative practice but these can have very little reach and are often led or supported by NGOs rather than embedded within statutory services provided by the State. As a result, they do not reflect the wider picture or how the State embraces or embeds participation. In contexts where States do not readily engage with NGOs on issues related to child rights and child protection, children and young people may be excluded from strategic level decision-making. In situations where NGOs are not invited around the table, this obviously limits their ability to advocate for children and for young people to be involved in these processes. This means that the few NGOs that might be engaging with children who have been affected by sexual violence may not have the opportunity to get these voices heard by statutory providers.

As we heard in Serbia, history plays a key role in how the State works with or without the NGO sector. Some professionals we spoke to felt that NGOs were not routinely provided with the opportunity to input or contribute to new policies and initiatives.

In countries such as Serbia and Albania that are seeking EU accession, States have to demonstrate their commitment to the promotion and protection of the rights of the child. This provides an opportunity for States to improve their engagement with the NGO sector and in turn strengthen children and young people’s participation. This may then lead to better engagement with children affected by sexual violence. The measurement of real change however should not be based on legislation adopted and rhetoric alone, but on actual implementation and reality.

In sum, these discussions we’ve been having with professionals in Eastern Europe as part of our planning for the ‘Our Voices Too’ project, have made us think more about the importance of understanding the socio-political context. We have realised that this is critical when thinking about the feasibility, sustainability and reach of participatory initiatives with young people affected by sexual violence.