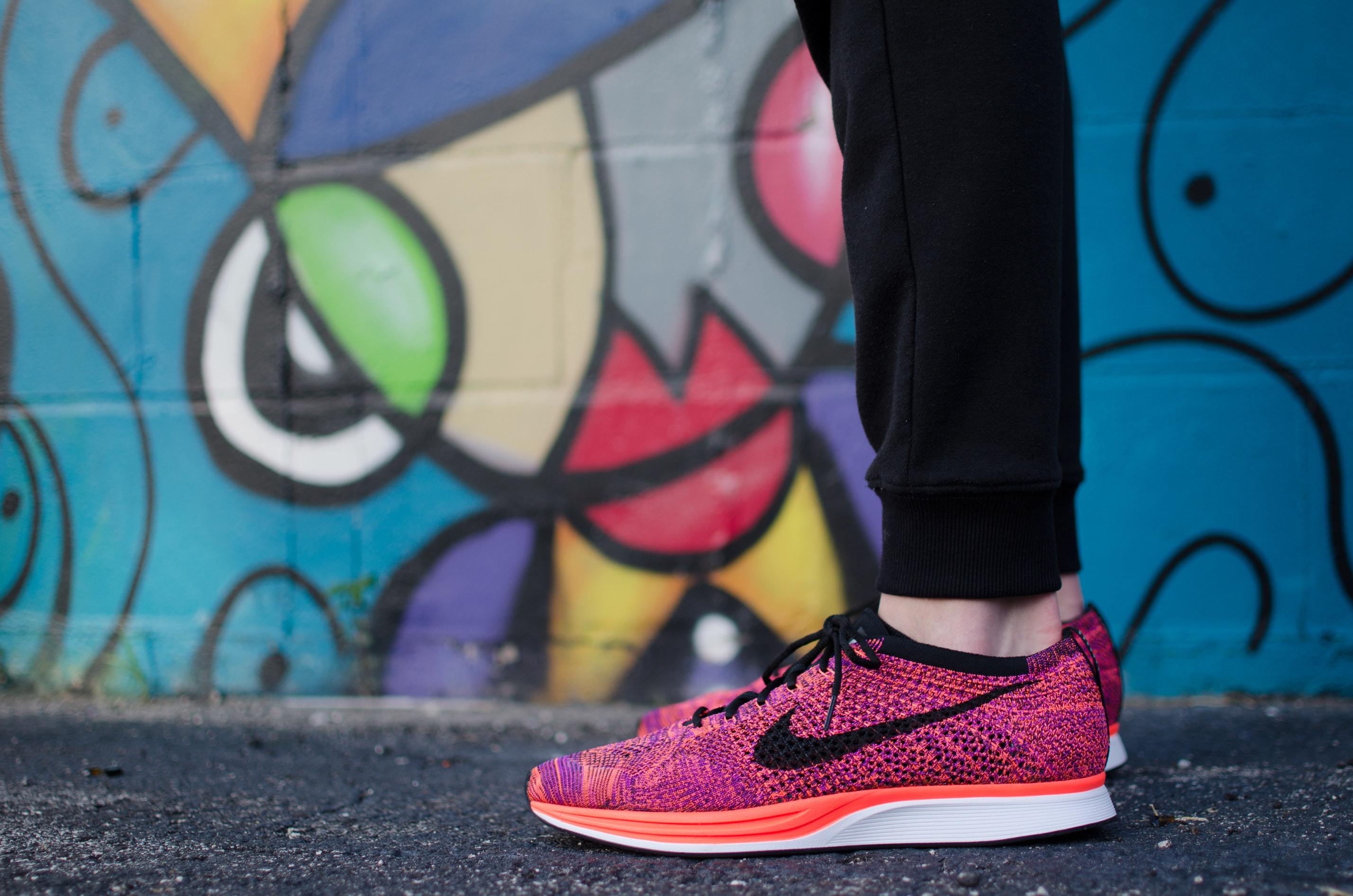 Our third and final country visit as part of the Our Voices Too scoping took us to Chisinau, the capital of Moldova. Through discussions with organisations and individuals working in the fields of sexual violence, child rights, and participation, we found that Moldova shared some of the same socio-political barriers to participatory work with young people affected by sexual violence that we encountered in our previous visits to Albania and Serbia.

Participation, and children’s rights more broadly, we were told, are not well understood by the majority of professionals in Moldova. The professionals we spoke with explained that official participatory platforms, like school councils, can be tokenistic and lack transparency. These platforms often select the brightest and more motivated students and tend to exclude more marginalised groups of young people, such as young people from Roma communities or young people with disabilities.

Moreover, sexual violence is considered to be a ‘taboo’ subject and young people who have experienced it often face stigma and distrust when they disclose. One professional observed that ‘victims have to make a big effort in order to prove that the sexual abuse took place’. As we heard in Albania and Serbia, there are no victims of sexual violence openly speaking out in Moldova. Whilst we did learn about some examples of participatory initiatives with young people, these focused on broader issues of violence or children’s rights, as the topic of sexual violence is considered too sensitive.

In this context, professionals felt that involving young people affected by sexual violence in participatory projects should be managed very cautiously and only take place if young people had sufficiently ‘recovered’ to mitigate any risks of re-traumatisation. This is particularly challenging in Moldova due to the lack of specialist service provision, particularly long-term support services for young people who have experienced sexual violence. Only a handful of NGOs are responding to this issue and the few support services that exist are centralised in Chisinau and are often inaccessible to young people and families living in rural communities.

There is also a lack of comprehensive sex and relationship education in schools. Professionals expressed that most teachers were uncomfortable teaching sex education. They explained that teachers rarely discussed sensitive topics like sexual violence, or violence more generally, for fear of stigma or losing their position. An optional course on sexual and reproductive health rights was introduced in public schools but was withdrawn in 2011 following protests from large parts of the Moldovan society; mirroring a similar situation we heard about in Serbia.

Despite these challenges, the professionals we met recognised the value of participatory work with young people and involving them in decision-making to inform both local and national strategies. They agreed it could improve service delivery and provide therapeutic benefits for young people. They also pointed out that the government tends to be more receptive to feedback from children: ‘When the government is criticised by the civil society they are in some way more skeptical and more resistant to this criticism. However, when there is some feedback from children they are more prone to listen and want to show that they do respect the opinion of children’.

Professionals also agreed that young people affected by sexual violence speaking out about their experiences with their peers might encourage other young people to report sexual abuse. They saw the value in meaningfully involving young people in awareness raising through creative education tools to shed light on sexual violence and break the culture of silence. In order to mitigate the risks associated with re-traumatisation and stigma, they highlighted the importance of training professionals to facilitate youth participation. Given the added complexities involved in facilitating participatory processes with young people affected by sexual violence, it is crucial that professionals and young people embarking on this type of work are supported with adequate training and resources. The professionals we spoke to also insisted on the importance of protecting young people’s anonymity in addition to giving them control over the entire participatory process and ensuring that their consent is obtained throughout.

Setting up ethical and meaningful youth participatory initiatives requires a lot of thought and arguably even more so in contexts like Moldova, Albania and Serbia, where our partners will need to navigate the doubly contentious topics of youth participation and sexual violence. As the professionals we met reminded us, participatory initiatives should not occur in isolation but should be coupled with training professionals on children’s rights and large-scale awareness raising across all communities, particularly more rural and marginalised communities.

As we move into the next stage of Our Voices Too and we begin to set up projects with our respective partners in each country, we will think carefully about how we can both contribute to raising awareness with young people and supporting professionals to implement participatory work.