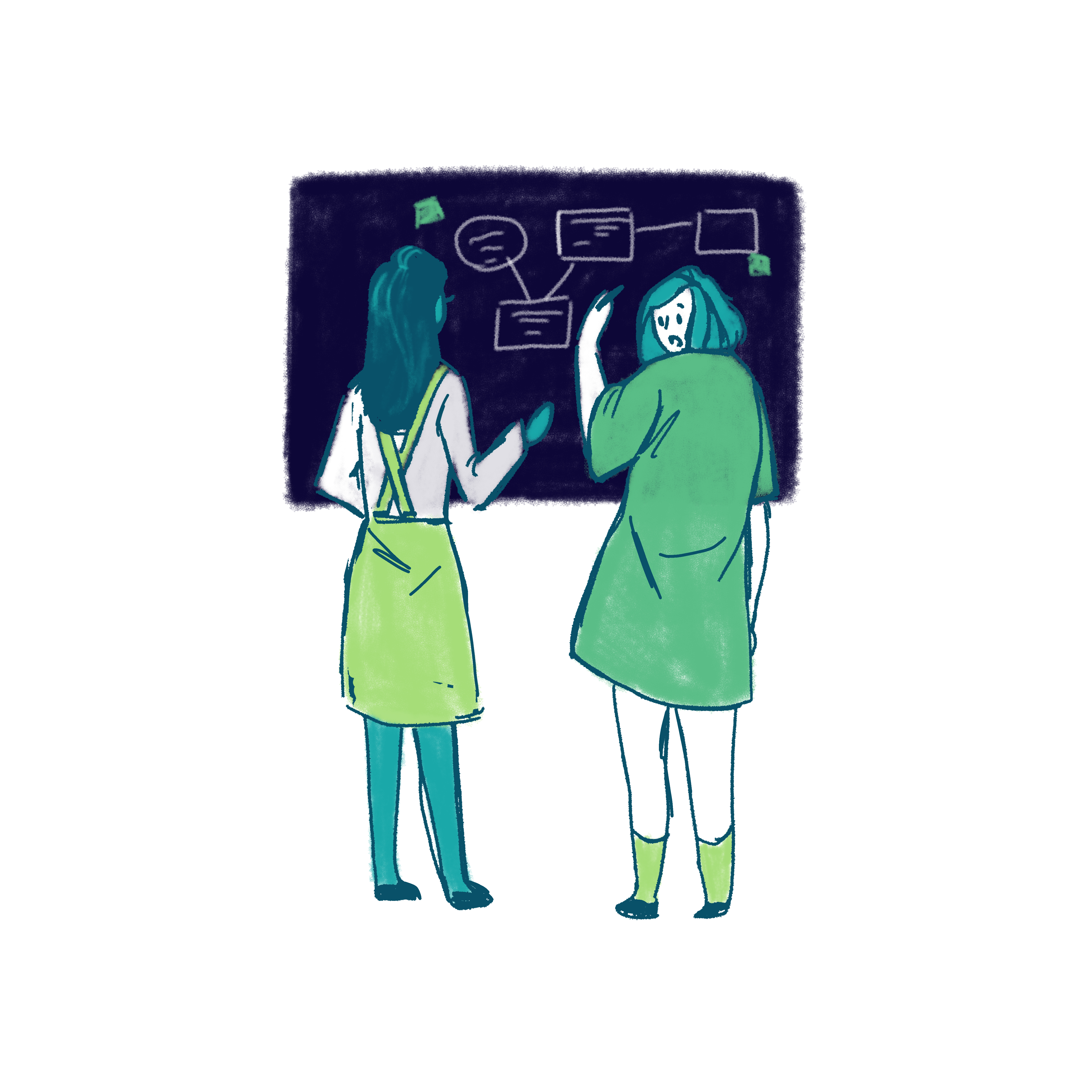 There is now widespread recognition that everyone has a role to play in preventing child sexual abuse and exploitation (CSA/E). The INSPIRE framework for addressing violence against children globally, identifies seven strategies that are required to end violence against children, including CSA/E. This framework highlights the importance of different actors working together across various contexts, disciplines and areas to keep children safe. Many groups of people are also involved in responding to CSA/E and supporting recovery. This includes friends, peers and family members of those affected, alongside professionals working across different sectors.

In preparing for our Delphi study, one of the key tasks involves ‘mapping out’ all the different groups of individuals who may have expertise in preventing and responding to CSA/E and/or knowledge of participatory approaches with children and young people with lived experience of CSA/E.

As researchers, the list of ‘experts’ that we might initially identify may include academics and representatives from international NGOs and taskforces. However, these groups may not be at the top of the list for children and young people because they are less visible than individuals who make a significant, tangible difference to their lives in either educating them about CSA/E or responding to incidents of abuse. In order to help us develop a broader understanding of who ‘the experts’ should be in this study, we arranged a two-part consultation with the IC’s Young Researchers’ Advisory Panel (YRAP).

Seven YRAP members joined us in the first consultation and shared their thoughts about who has a role to play in the prevention of and/or response to CSA/E.

In considering who was significant when it came to preventing CSA/E, YRAP members felt strongly that prevention is everyone's responsibility and if people are not exercising a duty of care in relation to young people, they play a role in enabling abuse.

‘If we don’t prevent it, we’re enabling it’

When asked to come up with a list of specific groups that have a role to play in the prevention of CSA/E, YRAP members identified a number of actors including:

Parents/carers, wider family members and teachers were seen as having a role to play here in relation to increasing children and young people’s awareness of risks and educating them about respect, healthy relationships, consent and related topics. YRAP members also talked about the role of victims and survivors in sharing their stories as a way of raising awareness of CSA/E among children and young people.

‘I wish someone had told me’

However, YRAP members felt that some of the groups they identified were not currently fulfilling these roles. That is, certain groups may be identified as having a role to play in prevention but that does not necessarily mean that they currently do play a significant role or are seen by young people as significant.

The group talked about how schools were currently not doing enough to educate young people about healthy relationships. They also felt there were shortfalls amongst other professional groups in terms of fulfilling their role of spotting signs and potentially intervening at an earlier point to prevent CSA/E. Again, this involved schools alongside staff at hospitals, sexual health clinics and the police. The group shared that although these professionals should have a role to play, young people could feel judged and stigmatised from these professionals and that the right questions were not being asked. Opportunities to intervene were therefore being missed.

In these discussions, YRAP also spoke about the need for more advertising and awareness raising in the media, more positive role models in the media when it came to modelling healthy relationships, and film/television content that is more reflective of young people’s experiences.

They also specifically noted pornography as a dangerous influence in the lives of young people – drawing attention to its significance because it goes against prevention messaging around CSA/E.

When discussing who was significant to young people in terms of responding to CSA/E, many of the same groups were identified; parents/carers, family members and other trusted adults such as teachers. Specialist CSA/E services offering counselling or therapeutic work were also mentioned as being helpful and significant in supporting young people. Trust appeared to be significant here as although professionals such as social workers, police and doctors were mentioned as having a formal role in response processes, it was noted that young people would only speak to them if they trusted them or had an existing relationship with them. It was highlighted again by the group however, that these professional groups were not always adequately supporting young people in the aftermath of abuse. This included examples being shared of professionals ‘turning a blind eye’ and examples of individuals being let down by social workers, the police and criminal justice system.

‘I don’t have much trust in social workers, they let bad things happen’

What does this mean for the Delphi study?

Our consultations from this first session with YRAP revealed some important points for us to consider in moving forward with the study:

Both of these points have implications for how we conceptualise ‘experts’ for the study and determine criteria for participation. This consultation has highlighted the need for us to:

Look out for our next blog, which shares what YRAP had to say about involving experts by experience in this study.