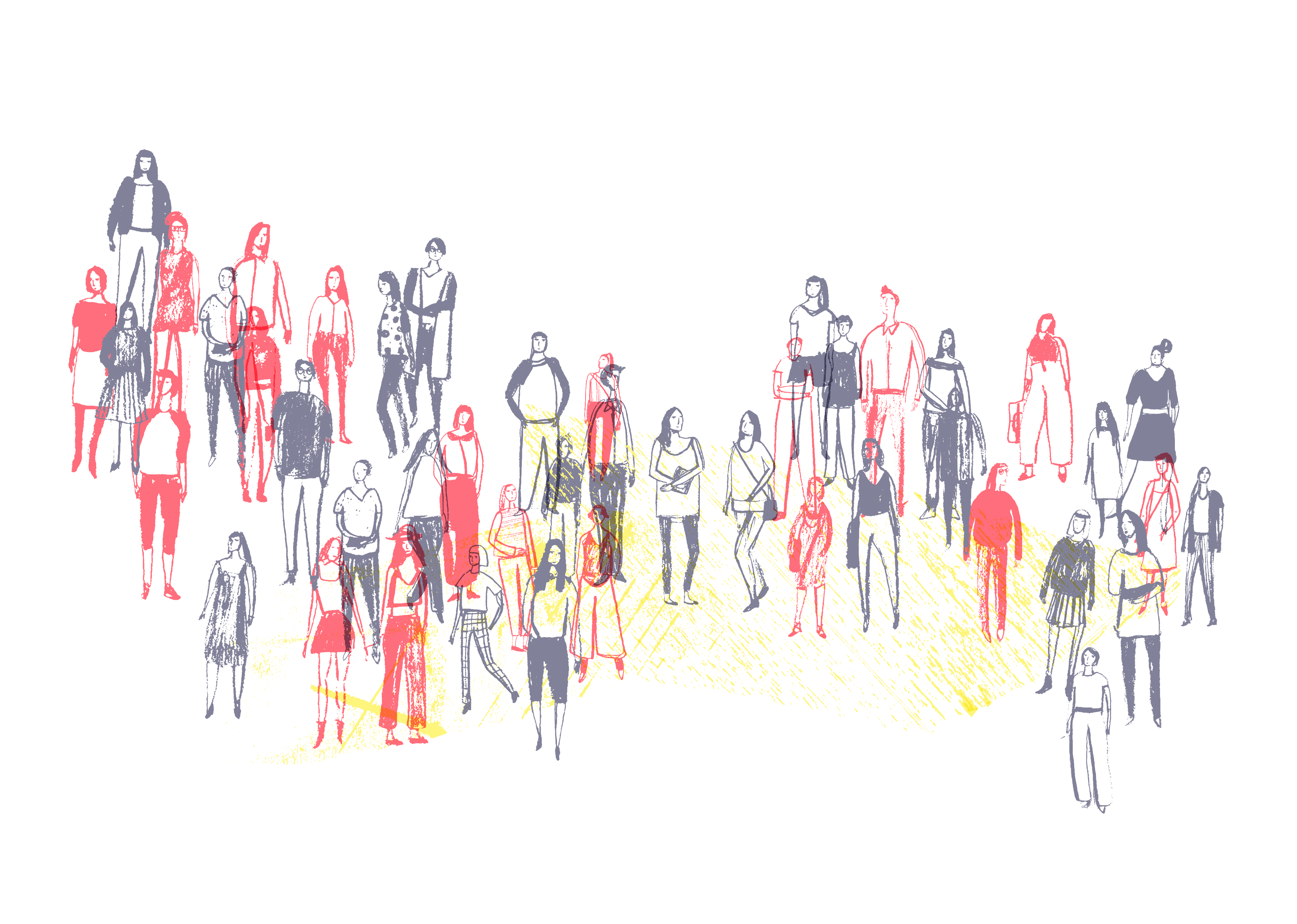 I recently attended the LEAP project’s community of practice meeting. The LEAP project is a European project which aims to support children and young people affected by sexual violence by strengthening and facilitating participatory practice. As part of the project, practitioners in four countries (Bulgaria, the Netherlands, Romania and the UK) all took part in training on participatory practice in their own countries in 2016. Since then, in each country, those practitioners have been meeting up every few months in a ‘community of practice’.

These meetings provide a space for practitioners to:

This was the first time I had attended one of these meetings and it highlighted how important such spaces are for promoting and strengthening participatory practice. When practitioners might be the only one in their organisation interested in, or tasked to develop this work, it can be easy to lose motivation or become bogged down with everyday tasks and organisational politics.

Some of the challenges mentioned during the meeting included job insecurity, restructuring of organisations, and heavy caseloads. Such upheavals and stresses can obviously impact on practitioners. How are they to even think about - let alone dedicate - time to developing this work and practice, which can sometimes be viewed as an ‘add on’ to their regular work?

The group also shared many of the positive developments that had been taking place. One member discussed a new resource for group work with young people affected by child sexual exploitation (CSE) she had developed which will be piloted and rolled out. As part of this process, her organisation have developed a risk assessment for participatory work with children affected by CSE that is solution focussed. Rather than being referred to as a ‘risk assessment’, this is actually referred to as a ‘safety tool’.

One attendee had created a form which allows young people accessing the service to give feedback on current resources being used by the team.

Another talked about a recent trip to New York. She had accompanied five young people from the service’s participation group to attend the 61st session of the Commission on the Status of Women at the United Nations.

There was also a chance to get advice and support. In one organisation represented in the group, the ‘participation group’ of children and young people is at a point of transition. Older members will soon be moving on and new members will be joining. There was some discussion about how you ‘move on’ young people who have been so engaged in a project/ issue. The discussions from the group revolved around ensuring that there was something for them to ‘move on to’. This, for example, may be supporting them to develop their own organisation or group or seeking other positions and roles.

As I had not been a part of the original training, I asked the group to reflect on and share their learning and views on the training and subsequent community of practice. All the members appeared to have gained a lot from the training. For one participation worker, she shared that attending the training was a ‘turning point’ for her. Instead of focussing on what wasn’t working with the young people she was working with, she began to look at what bits were working. Through this lens, it became clear that the model of participation she was trying to replicate for the group (which had come from a service working with other groups of young people) was not working, it needed to be adapted.

Members shared that the community of practice

They did share that it was ‘expensive’ for organisations as it meant practitioners had to take time away from their case loads and had to support their travel to attend meetings. This meant that it was important to get managers ‘buy in’ from the start and to be clear about the value of such engagement and the level of commitment required.